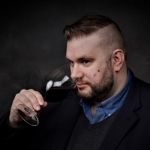 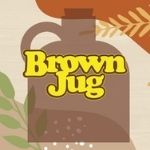 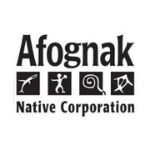 Afognak represents and serves over 1,000 plus Shareholders who are descended from the Village of Afognak. As an ANC, Afognak is committed to meeting its economic, social, and cultural obligations to its Shareholders. It does so through revenue received from Alutiiq, LLC and its subsidiaries.  By providing benefits to Shareholders and strengthening Ag’wanermiut, “our community,” the Shareholders are empowered and the culture and  heritage of  the Alutiiq people is preserved.