A Honkaku Choice: Why Shochu is the Next Big Drink?

Japanese liquor has been associated with Sake for a really long time. One gem has been away from the spotlight for a little too long. This article brings Shochu to the spotlight.

Japan is home to some of the most unique beverages. It also occupies an interesting space in the wine and spirits trade. Japan has given the world some iconic whisky, wine, and beers alongside its most popular Sake. While the marvel for these beverages continues to rise, another underrated drink from Japan has globally come to light. Shochu is going to be the next big drink. 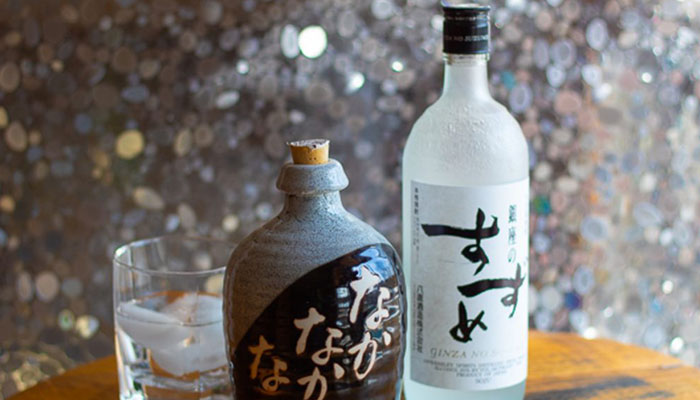 Move aside Sake, Shochu is here! Source: The Japantry

Shochu is a distilled hard liquor made from rice, barley, sweet potatoes, buckwheat, and brown sugar with the occasional inclusion of chestnut, sesame seeds, potatoes, and carrots. It is sometimes referred to as Japanese Vodka which critics believe does Shochu no justice. Shochu typically contains an ABV of 25%. This ABV is weaker than whiskey or vodka but stronger than sake or wine. Shochu is also sometimes multiply distilled which takes its ABV up to 35% and is used in mixed beverages. Shochu's history is more than 700 years old.

The word Shochu means “burned liquor”. It derives its name from the distillation process that uses heat. Shochu is the most popular drink consumed in Japan. The common misconception is that sake and shochu are the same, it is essential to understand the difference. Sake is fermented and made from rice whereas Shochu is distilled and can be made from sweet potatoes, rice, or barley. Shochu is stronger with 25-30% ABV and Sake has an average of 15-18% ABV. Beyond the technical difference, it is important to distinguish Shochu to understand the range of techniques, styles, and cultures Japan has to offer to the alcoholic beverage enthusiasts as well as the trade.

The process of making Shochu starts with steamed ingredients inoculated with koji. Koji aka genus Aspergillus is a mold that converts starch into fermentable glucose. Koji turns starch into sugar which then turns into alcohol by yeast. This alcoholic solution post-fermentation is placed in a pot still and distilled once. Water is then added to this distillate to make the finally packaged Shochu.

In the past, Shochu production was allowed at home and didn’t require any government permission. In 1899, the production of Shochu was regulated by the government under the Meiji Shogunate. The production Shochu needed professional help. This led to the development of skilled master brewers called 'Toji'. Tojis were hired to take the legacy of Shochu forward. It was only in the 21st Century that Shochu boomed. In 2003, the export of Shochu surpassed that of Sake. Shochu became so popular that it led to the shortage of Sweet Potatoes.

Shochu is divided into two main categories — Honkaku shochu and Korui Shochu. These categories are made based on the manufacturing method and ingredients as per the Japanese taxation law. Honkaku shochu (“authentic” or “genuine” shochu) is single distilled, in the traditional fashion. It allows for the aroma and flavor of the ingredients to be retained. Korui Shochu is made via consecutive distillation. It has a clear taste and no aroma which makes it a perfect fix for cocktail mixers. Both Honkaku Shochu and Korui Shochu are called Shochu globally, but both have different qualities and characters. 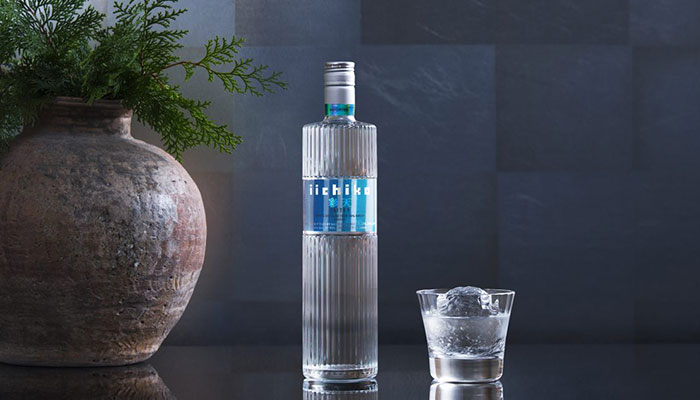 Ichiko Shaiten Shochu has introduced a new experience to sake lovers and Shochu curious around the globe. Source: Inside Hook

Shochu is often consumed mixed with cold or hot water. It can also be served straight or in a cocktail. It is recommended to have Shochu on the rocks to truly experience and relish the flavors. Shochu doesn’t contain any ​​sulfites and contains very little acetaldehyde. This results in minimal to no hangovers or headaches after consuming Shochu. This is one of the many reasons why it is a crowd favorite to consume before, with, or after meals in Japan. Shochu also instantly became a favorite for health and wellness enthusiasts as it is believed to have many health benefits.

According to Datassential, a food and research industry firm, Shochu has seen a whopping 197 percent menu growth in the last 10 years, of which 71.4 percent were found on Japanese menus, and 28.6 percent were on other Asian menus. The future of Shochu is very, very bright in the United States. It is time enthusiasts and consultants look beyond the usual sake and explore the plethora of Shochu brands on the rack. Iichiko Saiten, Nankai Shochu, Mizu’s shochu, Jinkoo, St. George California Rice Shochu, Mizu Green Tea Shochu, Kumejima Jumesen, etc. are some of the popular brands that are defining the Shochu experience in the United States.