Choosing a good quality malt for your recipe is essential for producing high-quality beer and spirits. The market offers a diverse selection of malts.

Here are the top malting companies that provide a wide range of malts and services to assist you in accomplishing this. 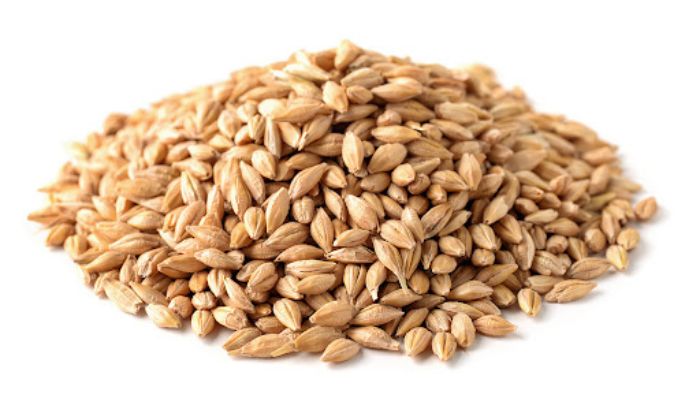 Boortmalt is part of the Grain and Oilseed Milling Industry and is based in Antwerp, ANTWERP, Belgium. Boortmalt is the world's largest malting company, with a production capacity of 3 million tonnes. With 27 malting plants, this Axereal-group member can be found on all five continents. Distillers and brewers who rely on the supply of high-quality barley malt value their expertise. The Company specializes in the production and delivery of large quantities of fine malts to meet the specific needs of specialized breweries and distilleries around the world. 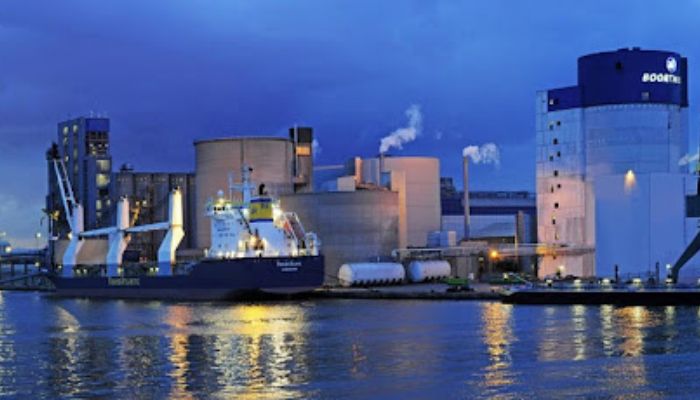 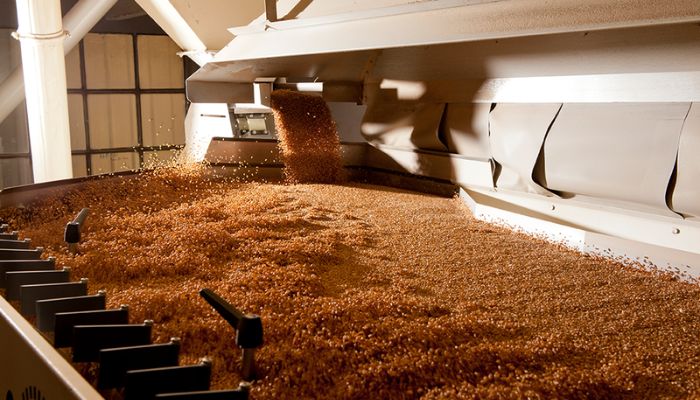 Soufflet is constantly adapting its products and services, which it develops to help farmers, winegrowers, and winemakers balance environmental stewardship with high yields and soil protection with increased soil fertility. Winegrowers, winemakers, and farmers are being offered a variety of techniques to help them transition to more sustainable practices, ranging from biocontrol methods to field monitoring and winter cover crops to new decision support tools. 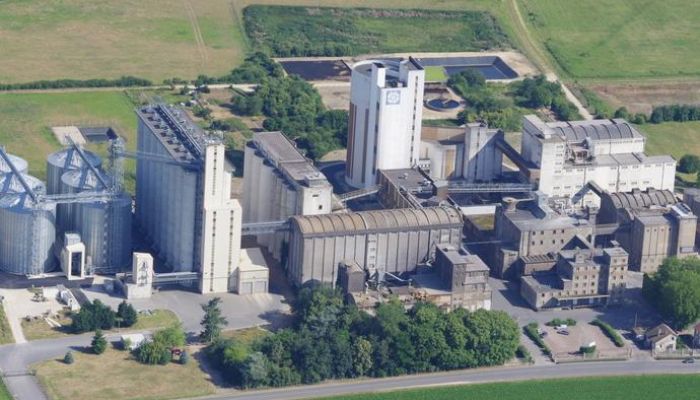 Soufflet also employs systems designed to ensure the origin and method of production of products. The requirement for traceability in each division entails following a batch's life cycle from raw material receipt to shipment. Several traceable value chains ensure complete traceability "from the field to the fork." nearby provides you with the service you deserve and delivers high-quality malt to help you brew confidently. 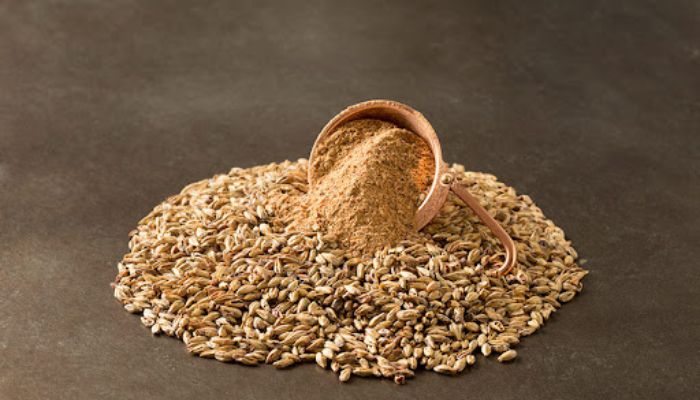 Great Western Malting Co, with the ability to load railcars, trucks, bulk vessels, and containers, supplies the highest quality malts to brewers, distillers, and food processors in the United States, Canada, Japan, and Mexico. The company is committed to providing high-quality malt to meet the needs of its customers.

Great Western Malting manufactures a diverse range of high-quality products at its plants in Vancouver, WA, and Pocatello, ID. All bulk malts are made from quality-assured Western-grown American barley. Base Malt, Specialty Malt, Crystal Malt, Specialty Grain, Organic Malt, Distilling Malt, and Identity Preserved Malt are among their malt varieties. 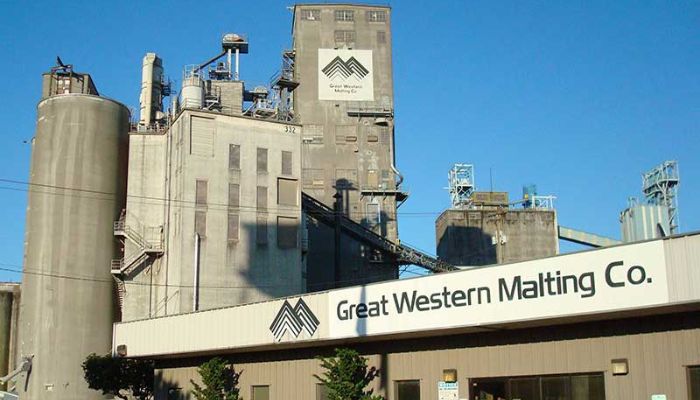 Brewing barley is classified as either two-row or six-row, based on the arrangement of kernels on the grain's head. Great Western Malting has used both varieties, but its product is now derived from two-row barley, produced more quickly in the Pacific Northwest climate. Approximately 80% of malted barley produced in the United States is used to brew beer and distill liquors, and Great Western sought to supply malt to this vast potential market. 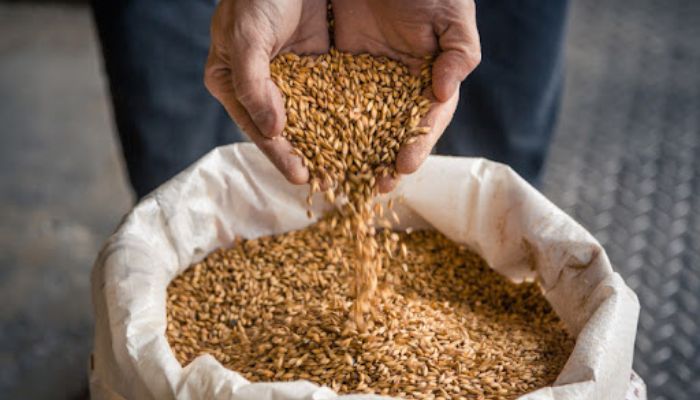 Viking Malt has a wide selection of Malts you can choose from for your next beer and spirit recipe. Some of them are Pilsner, Munich, Caramel, Roasted, Pale Ale, Chocolate malts, and many others. 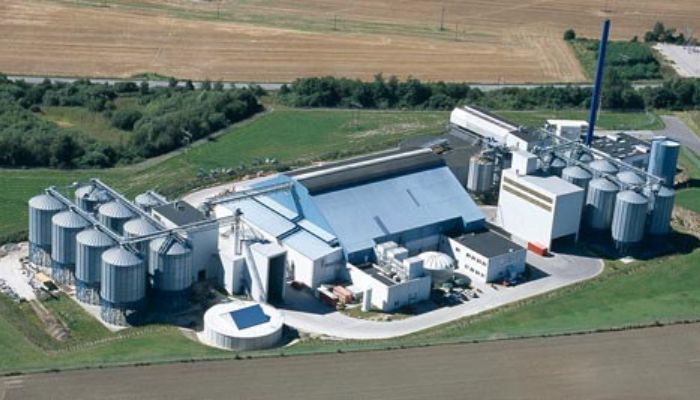 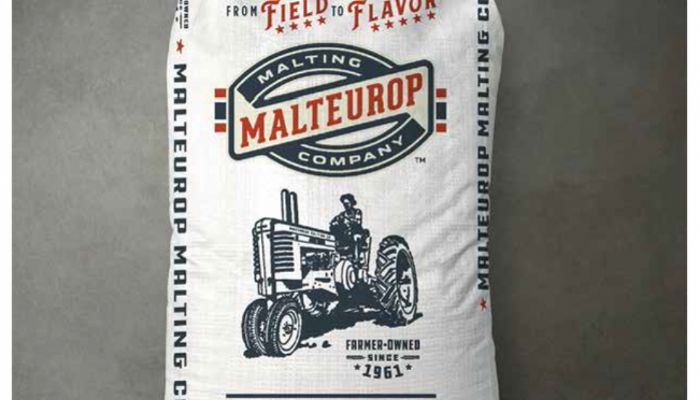 Malteurop's history on the American continent begins at the end of the nineteenth century in Milwaukee, a city historically associated with the beer industry. Malteurop Malting Company manufactures base and specialty malts for brewers and malts for distillers. 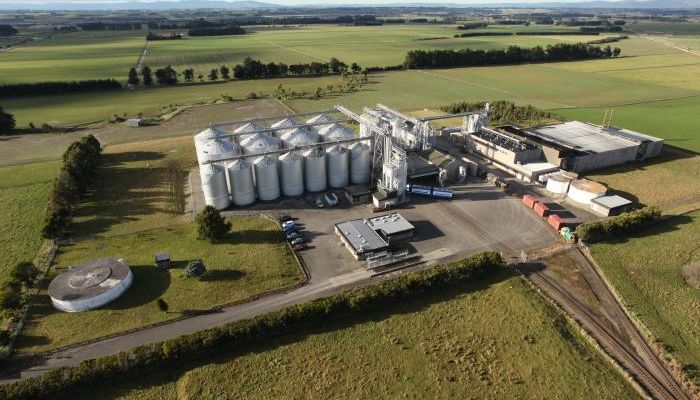 Malteurop sources barley from the most fertile growing regions in the United States and Canada. Colorado, Idaho, Montana, North Dakota, Wisconsin, and Wyoming are among the states represented. Canada includes the territories of Saskatchewan, Manitoba, and Alberta.