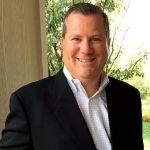 Category Lead Buyer for Spirits & More for the BevMo! Chain will join the 2021 USA Spirits Ratings judging in San Francisco. 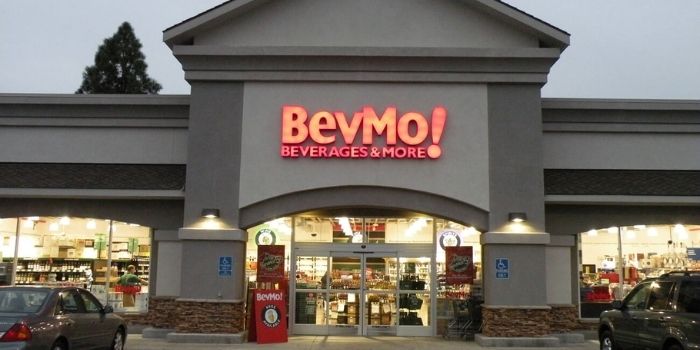 BevMo is one of the largest wine and spirits store chains in USA.

Jeff started with E&J Gallo as a sales representative, district manager, and field marketing manager. Recruited to Phillips Distilling Company in 1997. Was promoted to National Sales, VP, and finally Executive VP for US and Mexico, reporting directly to the CEO. Directly responsible for growth from 700,000 cases in 2003 to 2.5 million cases in 2013. Revenues increased to over 125 million in that same time. Phillips expanded from a regional Midwestern sales organization to a cross-functional National sales and marketing company doing business in all 50 states. Responsibilities included overall P&L, brand strategy, distribution network, pricing, programming, marketing, merchandising, national account calls, military, control state, on-premise key accounts and all financial and trade marketing.

Oversaw and managed all aspects of a 30 person sales force nationally. Drove accountability at the field level against performance standards and strategic imperatives. In April, 2014, moved to the role of VP for VEEV Spirits. Responsible for full platform and repositioning of the VEEV Spirits portfolio. VEEV presents a versatile and mixable, neutral white spirit made with acai berries which launched in 2007 and Vita Frute, a ready to drink organic cocktail which launched in 2013. After a record sales year in 2015, the company was sold to Luxco in early 2016. Recruited by Azzurre Spirits / Victoria Distillers in February, 2016 as the VP for the US. Responsible for the overall sales strategy and national sale team. Joined Gerard Bertrand as VP of Sales in May, 2017. Achieved record results in 2017, +64% and 2018. 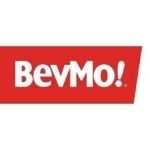 BevMo! is the leading alcoholic beverage specialty retailer in the western United States, with over 160 stores located throughout California, Arizona and Washington. BevMo! provides a uniquely friendly and welcoming environment for competitively priced alcoholic and non-alcoholic beverages. The retailer also has a wide assortment of complementary products such as specialty foods and snacks, cigars, glassware and related bar and wine accessories. Its friendly and product-knowledgeable team members assist both enthusiasts and first-time buyers of wine, spirits and beer. BevMo!’s philosophy is simple: we help find the “perfect drink for every glass.” For more information, visit http://www.bevmo.com.