One of the top personalities of american bartending scene joins the 2021 USA Spirits Ratings Judging.

Ivy Mix is Co-Owner of Leyenda, her pan-Latin inspired cocktail bar in Carroll Gardens, Brooklyn and Fiasco! Wine + Spirits, her bottle shop in Crown Heights, Brooklyn. Leyenda has won many awards and has been recognized as being one of the best bars in America by Eater, GQ, Thrillist and others. She published her book, Spirits of Latin America, in Spring of 2020. With a long history of working in bars throughout the Americas, Ivy has been recognized by many within the culinary and cocktail industry as being one of the best bartenders in the country and in 2015 was named American Bartender of the Year at Tales of the Cocktail’s Spirited Awards and in 2016 was named Mixologist of the Year by Wine Enthusiast. 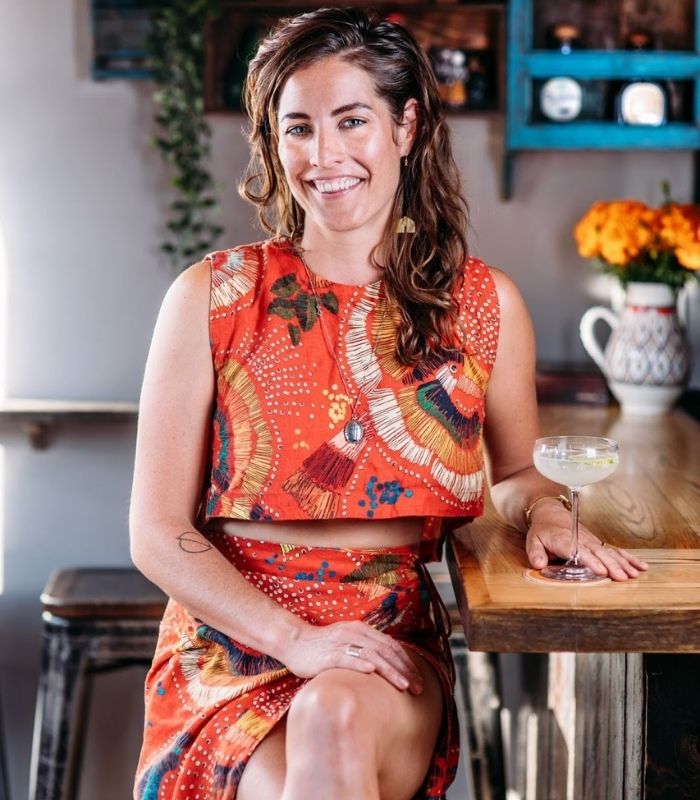 Ivy first served a drink when she traveled to Guatemala at 19 years old when studying at Bennington College. She lived and worked there for years, mixing in travels to Mexico to smuggle special mezcales and tequilas over the border. Giving her a unique and extensive knowledge base into the agave spirits field. In 2009, she started cocktail waitressing at Mayahuel and it was here where with craft cocktails that she saw how she could bring together her love for bartending and spirits with her artistic background. It was within a year that she joined cocktail historian and bar owner St. John Frizell at Fort Defiance. From there, she worked and helped open several bars throughout Brooklyn.

In 2010, Ivy caught Julie Reiner’s eye and was hired to be on the opening staff of Lani Kai in Manhattan. It was not long until she was brought back to her borough of choice to work at Reiner’s flagship world-renowned bar the Clover Club. Four years later, she and Reiner opened up Leyenda across the street in May of 2015. Following this has been her book, Fiasco! and other consulting projects across the country.

Additionally, Ivy has inspired the nation to rethink women’s role behind the bar. She conceptualized and later, with Lynnette Marrero, co-founded Speed Rack - a national cocktail competition that creates a platform for female bartenders while simultaneously raising money for breast cancer related charities. Speed Rack started in 2011 and has taken the world by storm, changing the way people view women’s role in cocktails. So far they have raised over $1,000,000 for charity. In 2019, they were honored receiving 2 Tales of the Cocktail’s Spirited Awards: for Philanthropy and World’s Best Bar Mentors. 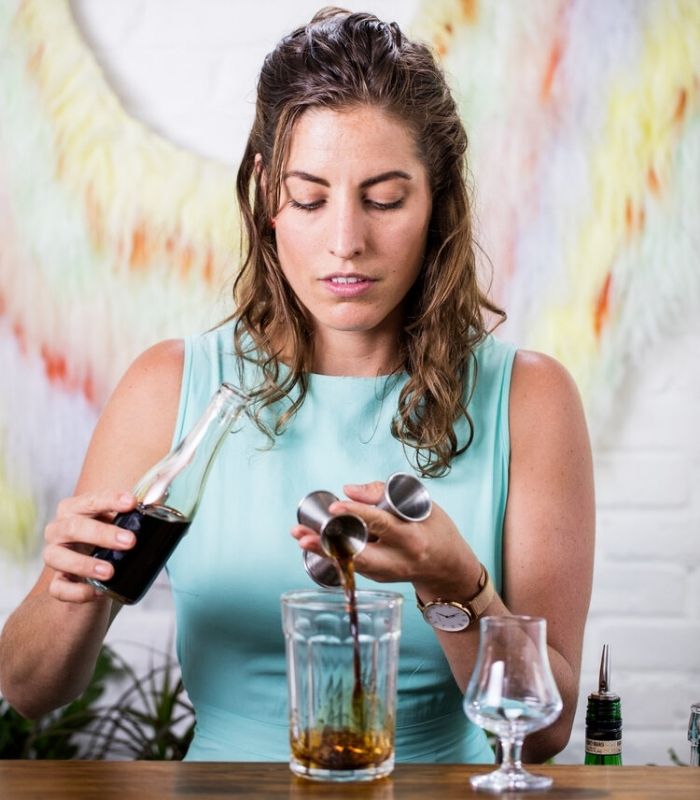 For any spirit brand to earn its place on a retailer’s shelf or a restaurant’s spirit list -  and then vitally stay there - they need to be marketable and consumer driven and not just produced in the general hope it can find enough people willing to sell and buy it. That is why the USA Spirits Ratings is different. It will single out and shine the spotlight on those spirit brands that consumers really want to buy and have a clear market value for trade buyers. View all judges here.