62 Medals Awarded to Spirits From All Over the World 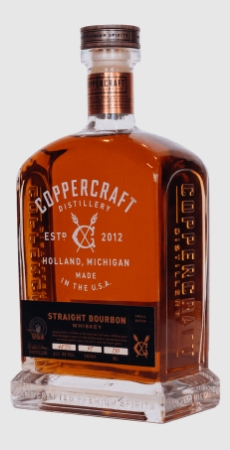 The highest-scoring spirit in the competition was Coppercraft Distillery Straight Bourbon Whiskey. The 2018 Distillery of the Year was John Dewar & Sons Ltd. Overall, half of the Gold medals in the competition were awarded to U.S.-based producers. In addition to Coppercraft Distillery, the following American entrants all won Gold medals: Skeptic Distillery Co. (Skeptic Gin, Skeptic Vodka), Still the One Distillery Two (No. 4 Rye Whiskey) and Distillers Way LLC (Doc Swinson’s Straight Bourbon Whiskey Finished in Madeira Casks).

The USA Spirits Ratings was launched in late 2017 by Beverage Trade Network, which organizes alcohol beverage industry events all over the world. The goal of this event was to judge spirits the way consumers judge them. In contrast to other spirits competitions, where distilling ability and technical expertise sometimes receive primary consideration at the expense of drinkability, the goal of the USA Spirits Ratings was to award and celebrate the spirits that consumers actually want to buy, whether at a retail liquor store or ordering off the menu at a restaurant. 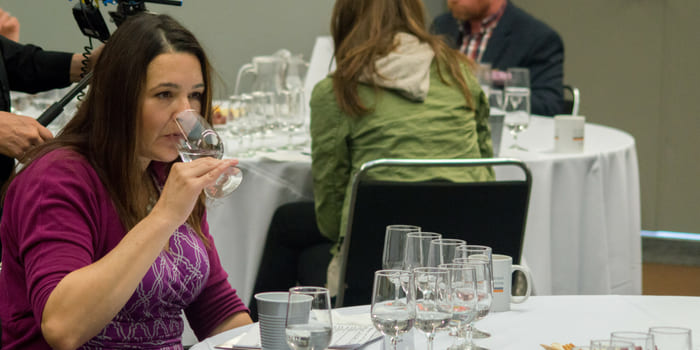 “Our goal was to set a very high bar for the types of spirits that receive Gold, Silver and Bronze medals,” said Sid Patel, CEO and Founder of Beverage Trade Network. “We worked carefully with the judges on evaluating the criteria of Quality, Value and Package in order to take a consumer-centric view of the top spirits in the world. Based on initial feedback we have already received on this judging criteria, we believe that events like the USA Spirits Ratings can help to change the paradigm for the global alcohol beverage industry.” 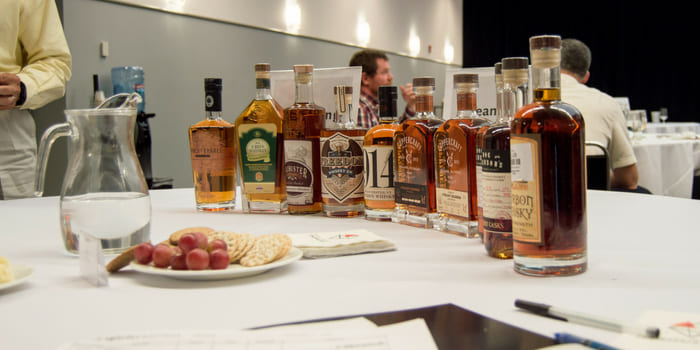 At this year’s competition, two surprise Gold medal winners included Forest Raspberry Spirit from Germany and Fusion Single Malt Whiskey from India. “The fact that judges were able to recognize these two spirits for excellence is further evidence that our mission of recognizing world-class spirits from around the world is already having a real impact,” said Sid Patel of Beverage Trade Network.

Spirit of the Year

Distillery of the Year

Best in Show by Country

Best Spirits of the Year by Quality

Best Spirits of the Year by Value

Best Spirits of the Year by Package