At the first-ever USA Spirits Ratings competition, which took place this summer in San Francisco, 12 spirits from all over the world – including six from the United States – were awarded the prestigious Gold medal. The top scoring spirit, Coppercraft Distillery Straight Bourbon Whiskey, was named the “Spirit of the Year.” In addition, John Dewar & Sons Ltd. was named “Distillery of the Year.” 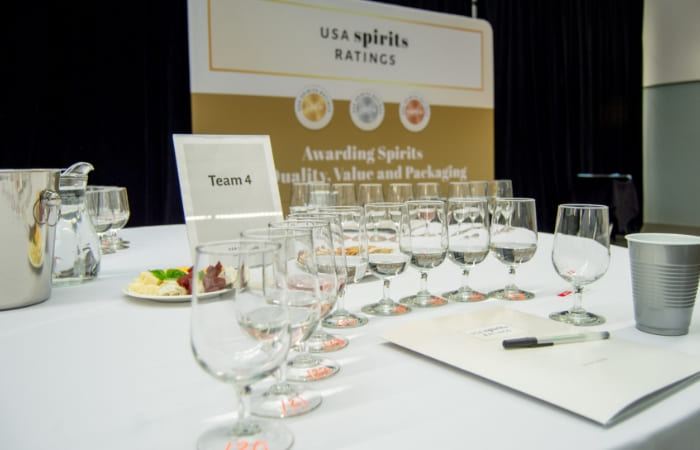 The primary reason for using three criteria rather than just one was to focus on the overall drinkability of each spirit. As a result, the judging panel ranked spirits not just by how they taste, but also by their overall presentation and appearance in the bottle. In addition, judges assessed spirits on their relative value in relation to their peers. 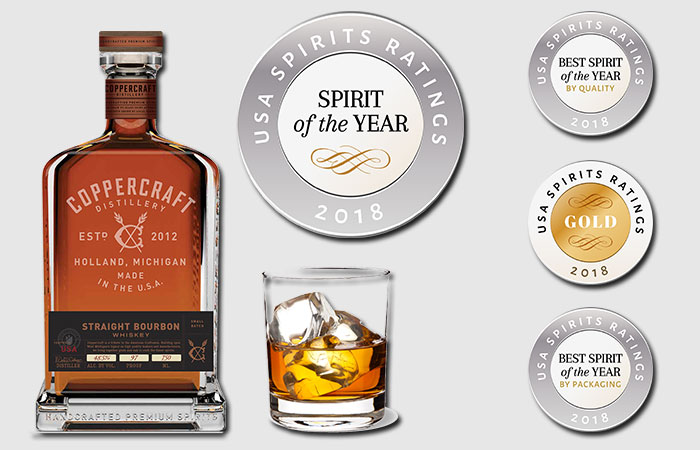 The USA Spirits Ratings was launched in late 2017 by Beverage Trade Network, which organizes alcohol beverage industry events all over the world. The goal of this event was to judge spirits the way consumers judge them. In contrast to other spirits competitions, where distilling ability and technical expertise sometimes receive primary consideration at the expense of drinkability, the goal of the USA Spirits Ratings was to award and celebrate the spirits that spirit drinkers actually want to buy, whether at a retail liquor store or ordering off the menu at a restaurant.

Chief executive of Beverage Trade Network Sid Patel said, “At all the major competitions, spirits are judged solely on the quality of what’s in the bottle. We wanted to take a different approach, by asking our judges to look at spirits the way consumers do, adding appearance and value for money into the mix.”

“The best-tasting spirits in the world won’t attract the attention of consumers unless the packaging design and price point appeal to consumers,” says Patel. “People buy bottles of alcohol with their eyes first, and that puts a real premium on spirits that are able to offer an attractive presentation, everything from the label to the brand perception.”

“Including all three factors into the judging process produces results that are closer to the reality of the way consumers purchase spirits and gives distillers better feedback on how their spirits are perceived by consumers,” Patel notes. 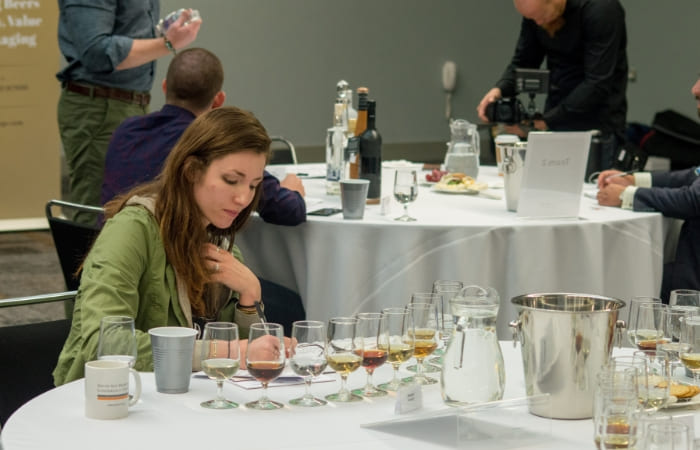 At the judging session, judges tasted and scored spirits on a blind basis before seeing bottles and marking them for on-shelf appeal as well as value for money. This enabled them to come up with an overall score that reflects their overall drinkability.

Patel said, “Launching a new competition is exciting but also daunting, especially when it fundamentally changes the way spirits are judged. We’re delighted with the first-ever USA Spirits Ratings, which attracted entries from award-winning distilleries in Germany, Ireland and the United States.”

Based on the initial success of this year’s USA Spirits Ratings, Beverage Trade Network plans to run the competition again in 2019 and will be opening up entries towards the end of 2018.

Spirit of the Year

Distillery of the Year

Best in Show by Country

Best Spirits of the Year by Quality

Best Spirits of the Year by Value

Best Spirits of the Year by Package

About the USA Spirits Ratings Competition The USA Spirits Ratings competition was introduced by Beverage Trade Network which organizes Spirits events worldwide. The competition aims to recognize, reward and promote spirits brands that are created to identify with and target a specific spirit drinker. The competition works on three major criteria; quality, packaging and value for money. For any brand to earn its space on a retailer’s shelf or a restaurant’s spirits list, they must be marketable and consumer driven and not just produced in the general hope it can find enough people willing to sell and buy it. This approach of USA Spirits Ratings makes the competition different from other spirits competitions.