Growing up in Turkey, Orcun and his family went on vacations to Marmaris, a beautiful resort city on the Turkish Riviera, also called the Turquoise Coast. The holidays weren’t just getaways though. Orcun’s brother worked in various hotels there, so the family would visit him while also relaxing.

When high school rolled around, Orcun decided to attend a specialized school that focused on tourism and hotel management. He was able to take his typical classes while also learning specific skills in his dream field.

While attending college in Turkey, Orcun took multiple opportunities to travel to the U.S.; a thrilling experience where he worked in hotels while also sightseeing with his colleagues. Orcun earned his bachelor's degree in Hotel Management from Akdeniz University in Antalya, Turkey. 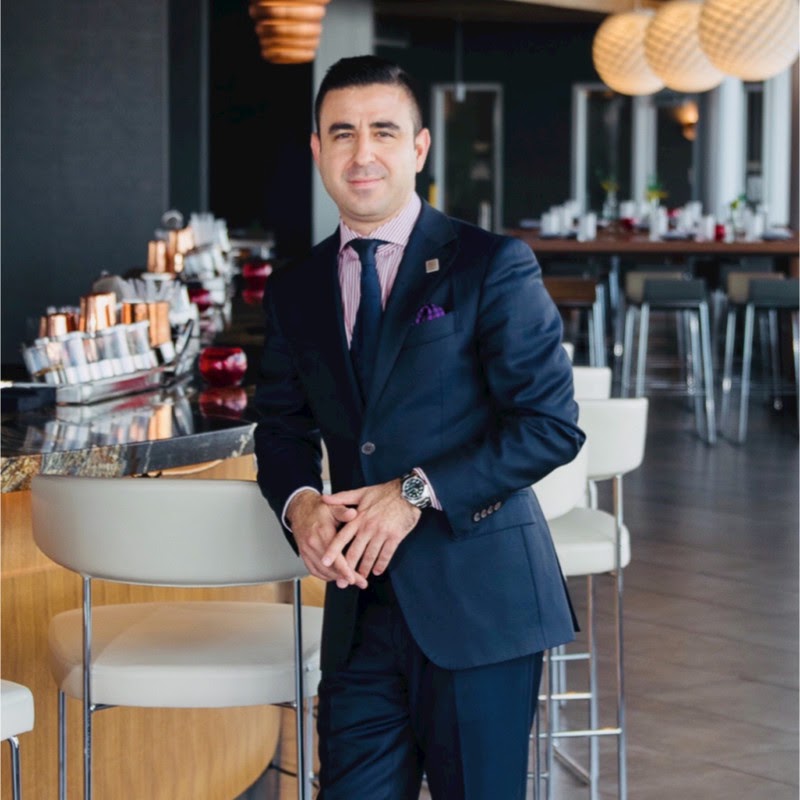 Participating in two internship programs in college, Orcun realized his future was in the U.S. So, he gathered his things and said goodbye to Turkey, and moved to Washington D.C.

Since the mid-2000s, Orcun has worked for brands such as Hilton Worldwide, W Hotels & Resorts, Westin and St. Regis held various F&B Leadership roles. Orcun joined Shaner Hotel Group in 2015 as the director of food and beverage for Marriott Harborcenter in Buffalo, New York. In 2016 Orcun got the promotion to be the General Manager of the AC Hotels Dublin Columbus in Ohio.

Headquartered in State College, Pa., Shaner Hotels is part of the Shaner Companies, a diversified, privately held company that owns and operates investments in the lodging, investment, energy and professional service sectors. Shaner Hotels is a developer/owner/operator that currently owns and manages 40 hotels in the United States and Italy under the Marriott, IHG, Hilton and Choice brands as well as some independent properties.

Enter today and grow your brand in the USA market. Here is How to Enter.