Best Vodkas, to sip neat or mix in cocktails.

Vodka is one of the most selling spirits in the USA. There is a wide variety of different vodkas for different palates and here is our list of some of the top vodka brands that you should stock on your bar’s shelves. 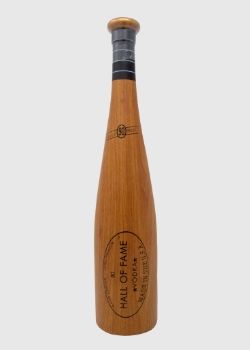 Hall of Fame Vodka is an American hand-crafted vodka made using premium ingredients. It is gluten-free and additive-free. It shows its love for sports. 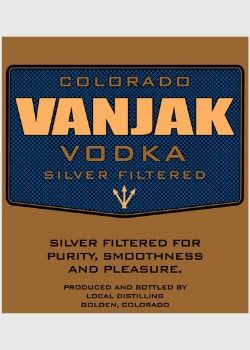 Vanjak Vodka is a corn-based vodka which is distilled six times. This silver and carbon-filtered vodka is made exclusively with award-winning Eldorado Canyon spring water. It has no added sugar or sweeteners. It’s a good, old-fashioned, easy-drinking, pure, and smooth vodka at a good price point. 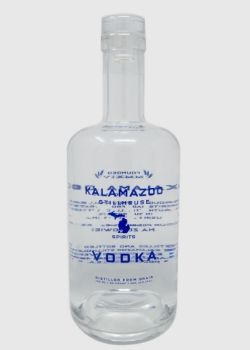 This vodka is the very first release of Kalamazoo Stillhouse. It is distilled three times and purely made from soft red wheat. Its flavors suggest the notes of butterscotch and vanilla. 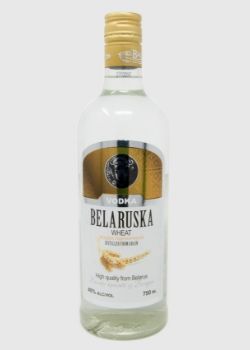 Belaruska Wheat Vodka is made using high-quality natural raw ingredients. It contains 40% alcohol by volume. It is smooth and well-balanced and has a long aftertaste. 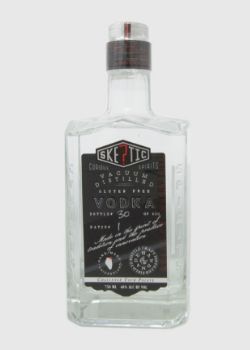 Skeptic Vodka is a premium vodka made using corn at cold temperatures. It is vacuum-distilled and carbon-filtered four times. The result is a truly neutral vodka with wonderful smoothness and purity. It can be consumed with cocktails, neat, or on the rocks. 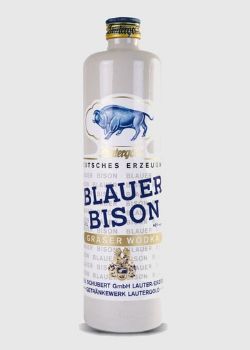 Blauer Bison Grass Vodka is a specialty of their house. It is mild and elegant with a restrained fire and has flavors of natural grasses. It can be served ice-cold, neat, or mixed with orange juice and other fruit juices.

Crater Lake Hatch Green Chili Vodka is a limited release. It is produced only once a year when the Hatch chile is harvested. It is a blend of fire roasted Hatch chile and other peppers which creates a vodka with amazing heat and flavor of the Southwest.

Get your spirits brands rated by Quality, Value, and Packaging. Currently, we are accepting international and domestic submissions under the early bird offer. Enter your spirits now!